Why the US Congress is Headed to a Shutdown over DACA 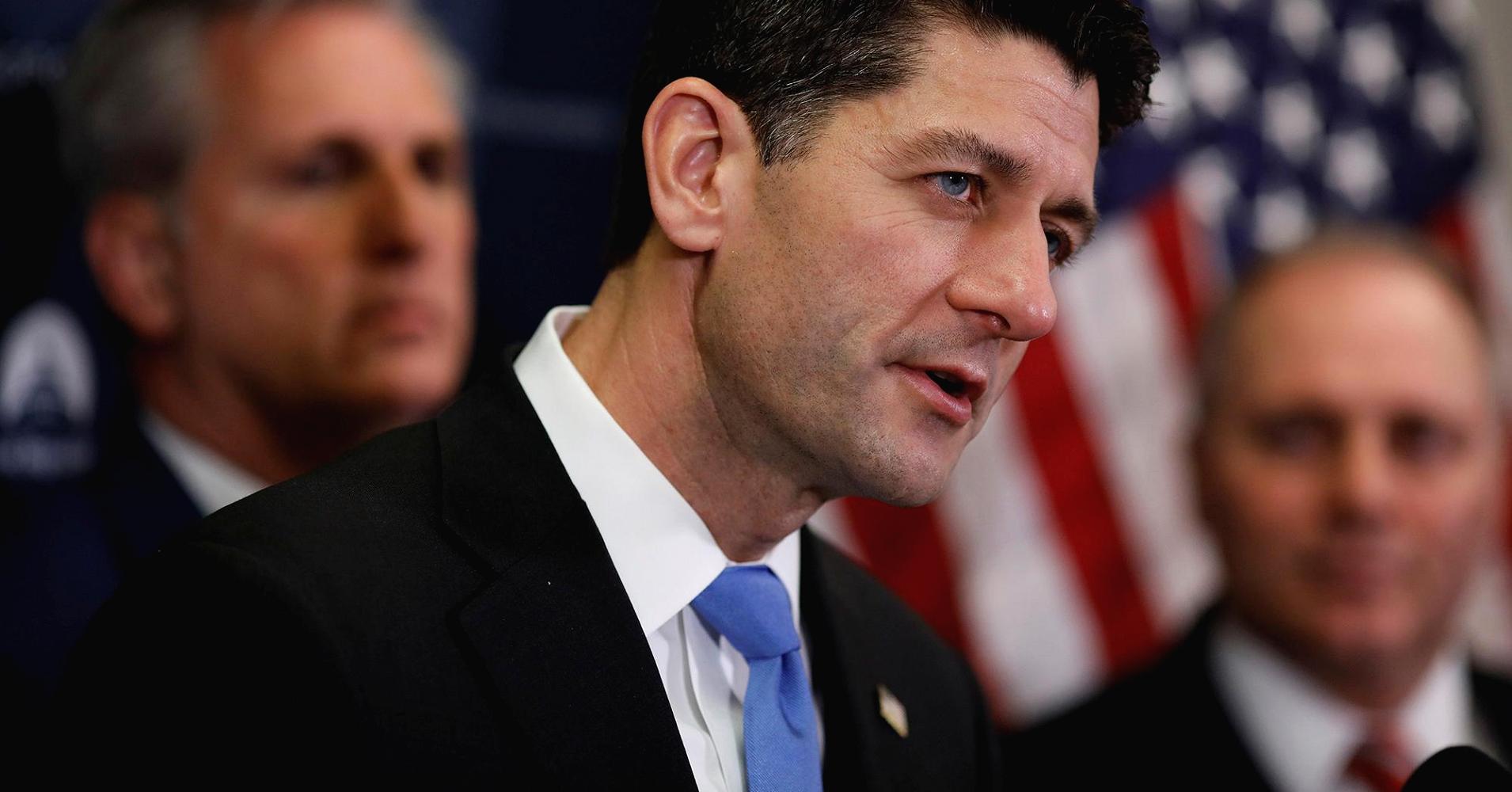 As the US hurtles towards a potential government shutdown this week, effectively on what terms the Deferred Action for Childhood Arrivals or DACA program will be renewed on, it remarkable the degree to which Democrats and (non-Immigration reform) Republicans increasingly exist in separate worlds. Much is made of the “fact” that DACA enjoys widespread bipartisan support among both the public and politicians, and Democrats are in fact basing much of their strategy in shutdown brinksmanship on the belief that Republicans view DACA in fundamentally the same way they do. As such, Democrats believe that Republicans will not allow DACA to expire, and therefore there is no need to offer Republicans anything in exchange for renewal, when as the deadline approaches, it is presumed they will vote for a “clean” or near-clean DACA bill in any case.

If the US government shutdown, or DACA is not, in the end renewed, it will be because Democrats made the mentioned bet, and lost. And that loss will be due to the fact that as with gun control, or LGBT rights, Democrats, especially those on the Left, misread broad public support for a policy, for general consensus on an issue.

This is an increasingly common and easy mistake for Democrats to make. In contrast to the early Obama years, when pragmatism, in communications if not in policy was the name of the game, Democrats have increasingly embraced a moralistic approach to policy. Immigration reform is needed not because the current system is failing and because deporting 13 million people is logistically impossible, but because deportations are immoral. The previous view, which allowed for aggressive border security measures to be paired with amnesty, has given way to sloganeering in which the Trump administration’s approach to legal immigration, the travel ban, and general statements are all conflated with DACA and immigration policy in general. The result is that if Trump’s motives are “racist” then any policies he or his administration or party proposes are “racist”, with the implication that enforcement in and of itself is.

This is most evident in the discussion about DACA. Democrats have taken to discussing the “Dreamers” as Americans, stressing their integration into communities, and their assumption is that Republicans, at least those who support DACA, see them the same way. As such, deporting them is not merely bad politics or policy, but a moral wrong.

That may be true of some Republicans, but I suspect it is a serious misunderstanding of sentiment on the right. For many Republicans, support for DACA is pragmatic, not moral. As far as they are concerned, the “Dreamers” are not by definition Americans, otherwise there would be no need for DACA, but illegal aliens. They may on average be better educated and integrated than the rest of the 13 million or so illegal aliens in the United States, and given the logistical impossibility of deporting all or even most of that total, it is certain that far more than 700,000 will be allowed to remain. As such, most Republican immigration restrictionists are willing to accept DACA reluctantly, but in a context where there goal remains to try and remove as many of the 13 million as possible, and to prevent as many future migrants as can be managed.

Here lies the major difference in the talks. While both sides are willing to agree on DACA, Democrats see it as an incremental step towards the legalization of all or most illegal immigrants, whereas Republicans see it as a concession in exchange for increasing the deportation of others. As both see it as a first step in opposite directions, agreement is difficult if not impossible, not because of DACA, but because of everything else.

Normally Democrats would be inclined to compromise. With control of all three branches of government, Republicans have the upper hand. But Democrats also have very little to lose. As a minority, they gain little from an agreement. More importantly, they don’t believe Republicans will allow the DACA recipients to be deported, something off-hand statements by the President have tended to reinforce.

They could be right, but if as noted above, most Republicans support DACA as a reluctant concession rather than a goal in and of itself, then Democrats are badly misculating. Badly miscalculating by assuming that Republicans, especially in the House, care about the “Dreamers” per se. If instead, Republicans tend to see “Dreamers” as the “least bad” illegal immigrants, but still, ultimately illegally in the country, and with quite obnoxious advocates to boot, then ultimately deporting a few of them to prove a point is a far better move than to surrender to Democrats. As the Democratic strategy is based on the assumption Republicans will not countenance the deportation of Dreamers, proving Republicans are in fact willing to do so is perhaps the only way the GOP can gain extensive concessions. Surrendering, or acting in a way perceived as so would demoralize GOP voters going into November, while forcing a showdown focuses the debate around immigration where Trump has tended to be strongest.

This does not mean that Republicans would welcome a shutdown, merely that just as political incentives push the Democrats towards risking one in order to defend DACA, they also provide reason to believe that embracing rather than avoiding that confrontation is the least bad option for Republicans. It might well mobilize Democratic-leaning voters, but so would giving in to Democratic demands. The differences is that whereas agreeing to DACA on more or less Obama-terms would demoralize Republican voters, forcing a shutdown at least provides the GOP with a message, namely that Democrats were willing to shutdown the government and deny funding to the military over immigration.