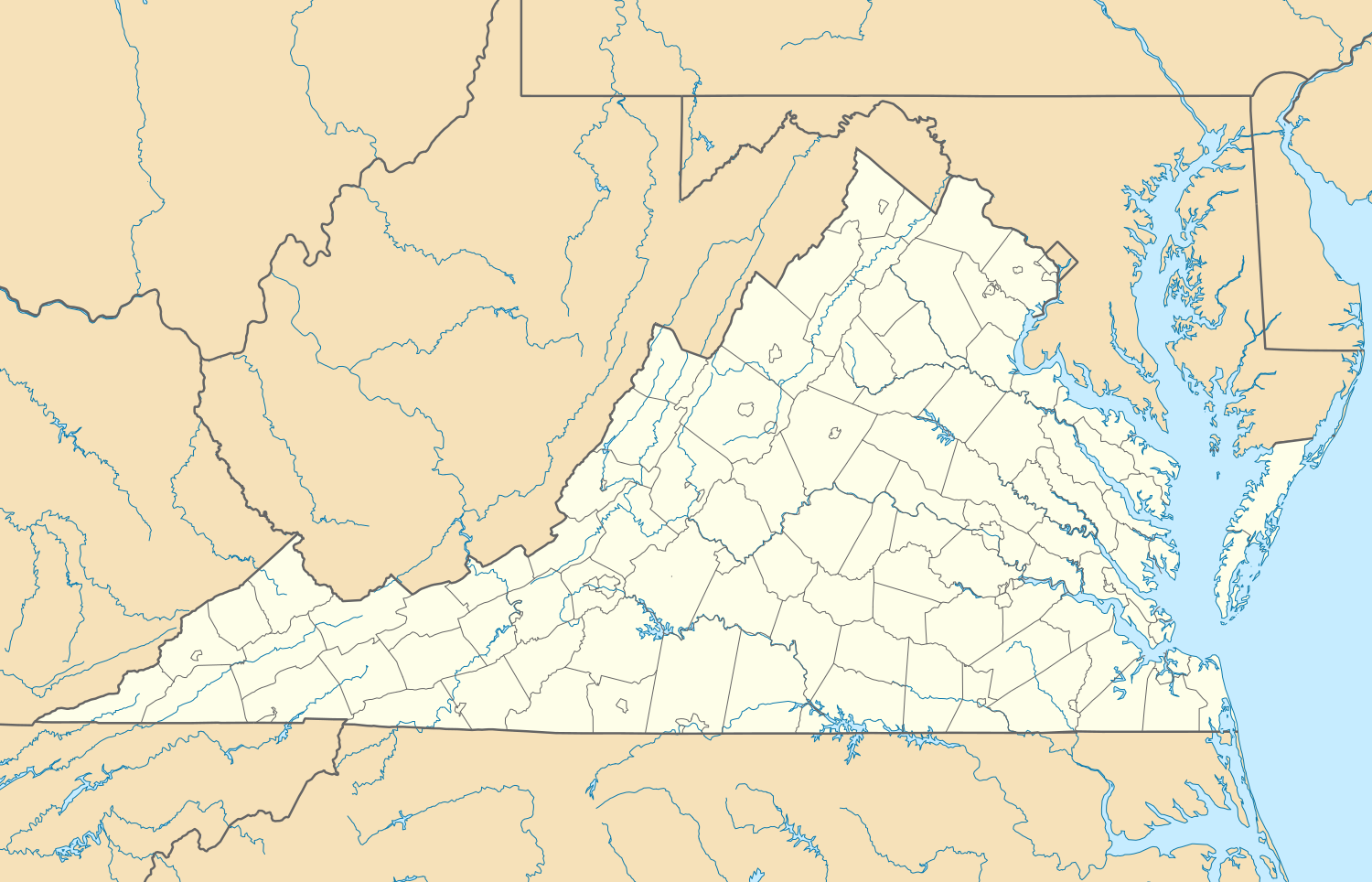 Today, voters in Virginia and New Jersey will go to the polls to elect new state governments. With outgoing Republican Governor Chris Christie’s approval ratings in the single digits, the New Jersey gubernatorial race has largely been a foregone conclusion, and as a consequence much of the focus in the media has been on Virginia. Virginia is interesting for several reasons. Located adjacent to Washington DC, Virginia politics are almost local politics for many political journalists, even if their proximity to Fairfax often leads them to underestimate their distance from Richmond. Virginia is also a “swing state”. Barack Obama won it twice, and Hillary Clinton carried it by 5% over President Donald Trump last year, but between 1964 and 2008 it never once voted for a Democrat in a Presidential race. Democrats, however, have had more luck at the statewide level, winning three out of four governor’s races, and four out of five senate races since  2001. Republicans, in fact, have not won a statewide race for anything since 2009.

This year has seen a close race between Democratic Lt. Governor Ralph Northam and former Republican National Committee Chairman Ed Gillespie, who won 49% of the vote in his 2014 challenge to Democratic Senator Mark Warner. Northam, a veteran hailing from a rural county, is alleged to have struggled to mobilize either conservative democrats or the radical anti-Trump #resistance. Gillespie, who ironically had worse difficulties with his own right-flank, winning his primary 42%-40% compared with Northam’s 56-44% win over a Bernie Sanders supporter, is seen to have successfully mobilized Republican voters through a campaign focusing on his support for retaining Confederate statues, opposition to illegal immigration, and the leftward drift of the national Democratic party. He may have been inadvertently helped by Northam’s own missteps. Last week a Latino PAC ran an ad which portrayed a white conservative trying to run down a Muslim and Hispanic child interspersed with images of the clashes in Charlottesville. Northam’s campaign was quick to condemn the ad, only to have it revealed that they had helped to fund it. Polling, which showed a mid-single digit lead for Northam, shifted into a tie or small Gillespie lead last week, before slightly stabilizing over the weekend marginally in favor of Northam.

I have become hesitant to make many predictions on American politics after last November. For one thing, I now have serious doubts about the veracity of polling in a world where it is far too easy to avoid being polled, and as a result polls have increasingly become a game of gambling on the makeup of a future electorate. This was a lesson reinforced in the 2017 UK General election, where it was Yougov’s analytical model based on focus groups, rather than traditional poll results, which came closest to predicting the outcome, a feat repeated in Germany’s elections two months ago. While Fox News is adopting a similar model for their Exit Poll, the lower profile of this year’s state elections has meant that polling has largely been relegated to Universities, none of which have the resources or interest in carrying out a more complicated model.

That creates a bit of a quandary. The entire narrative of the Virginia election is based on changes in the polling average. The conviction that Ed Gillespie’s advertising on immigration was working was a reaction to the release of a larger number of polls with the Republican trailing by mid-single digits rather than high ones, and the idea that Northam’s campaign was in crisis due to an ad run by a Latino PAC suggesting Republicans were linked to the far-right came about as a consequence of a series of polls showing the race tied or within one point. The consensus that on election day Northam has stabilized his position, perhaps because the negative ads run by the Gillespie campaign have backfired, is based on entirely on the release of a series of polls with Northam leading by 1-4 points.

It is possible that this narrative of a closely fought campaign with an electorate finely tuned to changes in advertising strategy and the news cycle is true. It is also, however, equally plausible that nothing of the sort has happened, that the race has been stable for the past month, and that any movement in the polls has been a product of “noise”. That is a testament to the degree to which virtually the entirety of coverage of the campaign has been based solely on dubious opinion polls from media outlets too cheap to pay for their own.

None of this will stop declarations that tonight’s results are a preview of what to expect next November. To an extent there is truth here. If, Virginia, which has generally seen Democratic victories of 6% or less, with one exception, over the last three decades, has a larger one that might mean something. If Democrats, who currently hold only 34 of 100 seats in the state House of Delegates manage to take control(Hillary Clinton, after all, actually won 51/100 seats in November 2016) that would suggest that longtime incumbency might not matter for a host of Republicans in areas of similar demographics. But the predictive value of a 2% Northam win to a 1% Gillespie one will be minimal.  There is still a year to go before the midterms, and as the last 12 months have illustrated, a lot can happen in that space of time.

What a close race will say is that Democrats cannot count on either demoralization or mass defections among Republicans to hand elections to them next year, something that the high turnout in the Georgia special election lost by Democrat Jon Ossoff already indicated. Rather than Democratic hopes that the Trump administration would demoralize Republicans and motivate Democrats it will appear to have done only the latter. That is not a premonition of disaster for next year if it leads them to change course, which there is enough time to do, but warning that the deadlock in American politics has perhaps gotten more bitter, but has by no means been broken.