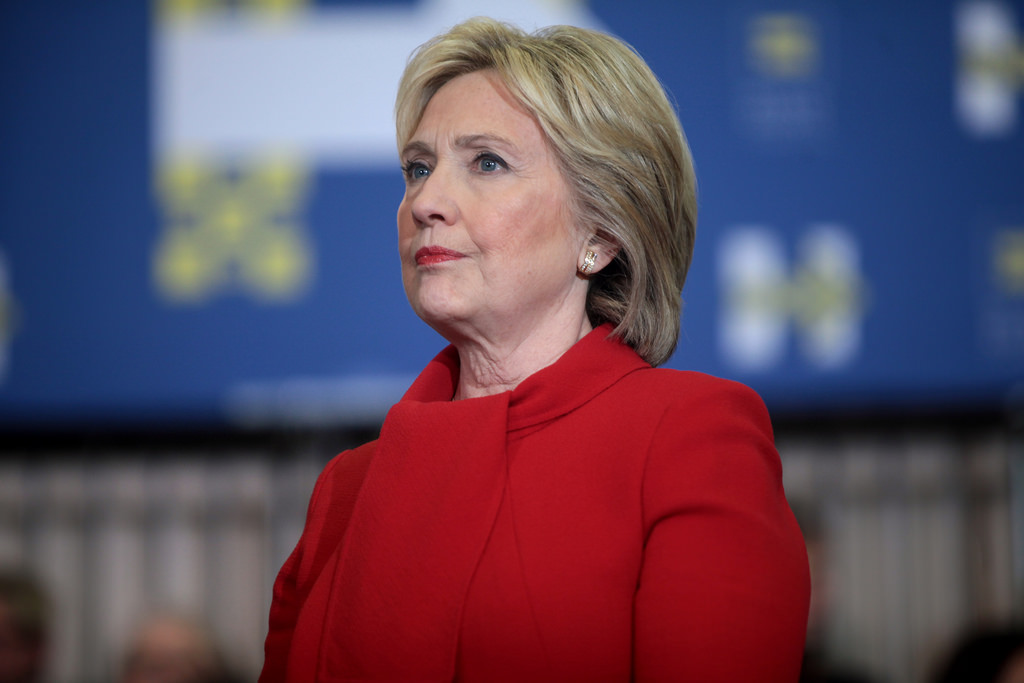 The big news is the story that the FBI has reopened to investigation into Hillary Clinton. This close to the election, it has become almost impossible to analyse the impact outside of partisan viewpoints. To Democrats, the real story is the blatent politicization of the FBI, and ignoring their previous praise of FBI Director James Comey, they have latched onto the idea that he broke with procedure to announce the investigation in order to damage Clinton. For Republicans, the return of the story is a preview of what a Clinton Presidency will look like. The treatment of the story is so surreal that the revelation that the Justice Department advised Comey against the letter is being interpreted as confirmation by both sides. For Democrats, it is proof he acted inappropriately. For Republicans, it is proof of everything they have alleged regarding the politicization of the Justice Department.

Where voters will come down on this is anyone's guess. My personal prediction is that it will serve to help Trump not so much by damaging Clinton directly, but by throwing the entire campaign narrative off course. It means that for the better part of a week, the major discussion will be the emails rather than Trump, and that rather than focusing on a closing message, Democrats are stuck making viciously partisan attacks on the FBI, one of the most favorably viewed branches of government, and on its Obama-appointed Director. Yes Comey is a Republican, but that message is weaker than the one that he was appointed by Obama, and voters do not find it credible Obama would appoint an FBI director who would support Trump. The Republican line about emails is unlikely to reach people who are not already convinced, but it strikes me that the Democratic one is going to be a hard sell to anyone who is not a committed partisan in full election mode. It is intuitively implausible to most people.

That said, I am unconvinced it will throw the election to Trump. This still looks very much like 2012, with Clinton weaker with African Americans and much stronger with Hispanics. Whether lower turnout among young voters and African Americans will be made up by Hispanics is up in the air, but despite polling, I really don't see Clinton losing Nevada, Colorado, or Virginia at this point, which means Trump needs to win Pennsylvania, where he has failed to lead even partisan polls. At stake may be the difference between a 2008 margin or a 2012 one, but even in places where signs are worst for Democrats in terms of polling and early voting, like Iowa, I would still put money on Hillary Clinton narrowly winning the state.

That said, early voting has not produced the lopsided margins Democrats expected from the double whammy of Trump as the Republican candidate, and the lack of any sort of Trump operation on the ground.