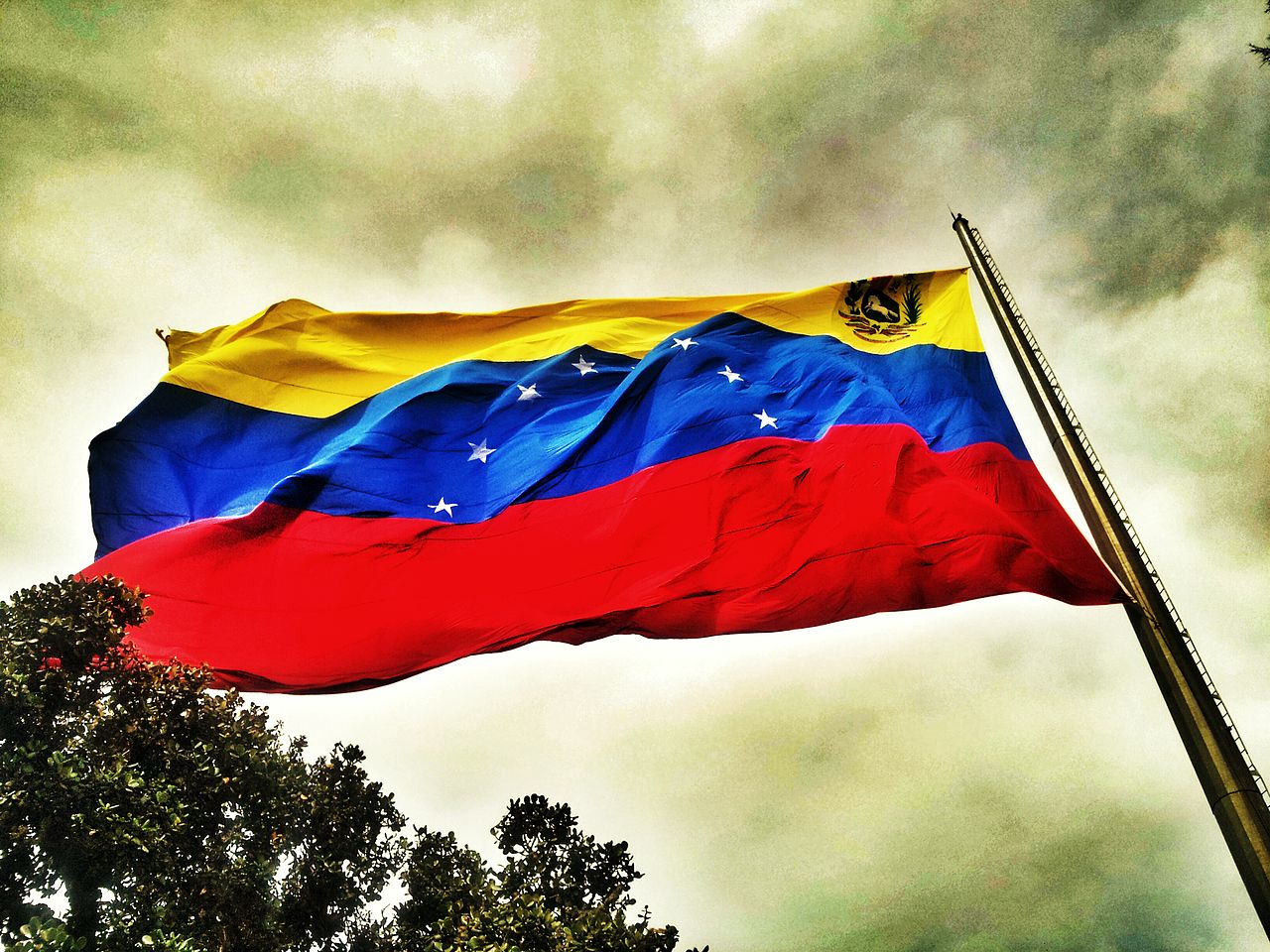 8,089,320. That is the number of votes that Venezuela's Supreme Electoral Tribunal says were cast in Sunday's vote for a Constituent Assembly that can suspend any other branch of government including the Parliament and Presidency. Even setting aside the opposition's claims that the actual turnout may have been as low as two million, and in Venezuela it makes sense even for critics to split the difference between the numbers provided by the respective sides, the official numbers represent a turnout of only 41.53% of registered voters. That is far below the more than 15 million votes cast in the 2013 Presidential election, and is a pathetic showing for what the government has been selling as the most important vote in decades. It definitely was, as noted, for a body which was the most powerful.

Of course, the numbers are a direct consequence of the decision of the opposition to boycott, instead conducting their own referendum last month, which, perhaps coincidentally, produced almost exactly the same turnout at 7,535,289 . It is worth wondering whether the official results for Sunday's vote represent a compromise between the reality that almost no one voted and the political need to claim a higher turnout than that for the opposition's own vote.

Not that any of this particularly matters. The fact that two referendums have been held over the last two months is indicative of the wider situation in the country in which two parallel governments are developing, issuing their own degrees and ordering the military and security forces to arrest their rivals. This is not unprecedented. As much as his tenure has been immortalized in leftist memory as a democratic victim of American imperialism, the last six months of Salvador Allende featured a similar duel between Allende an opposition controlled congress, and the Chilean Supreme Court. Allende's refusal to either comply with the Constitution, the orders of the Court, or the Congress eventually led both other branches to urge the military to intervene. Whether this legalized the coup of September 11th 1973, as opposed to the personal regime of Augusto Pinochet that followed, is still a matter of dispute within Chile even within the ruling left-wing alliance that displaced the general. But the situation was such that certainty or normal constitutional government was impossible. The President was violating the law and constitution, and in that circumstance the only recourse the other branches had was to appeal to the military.

The same is true in Venezuela. The simplest explanation for what is going on is that Maduro, or at least those around him, even if they are willing to consider the transfer of power in the abstract(and I suspect there are plenty within the government who might be overjoyed with a different President) they are not willing to transfer power to the current opposition. And not without some grounds for genuine fears for their safety or retribution. Retribution that in many cases may be deserved, though its unlikely its targets will see it that way or a opposition led government would spend much time differentiating the guilty from the collaborators. Nonetheless, with the economic situation in the country bad enough that mere presence of an opposing candidate on the ballot will all but guarantee the defeat of the government candidate, any election will result in a government defeat. As such, the Maduro regime cannot afford any real elections, and as the constitution requires elections, Maduro cannot afford to abide by it. It is irrelevant what is in the constitution, or that it was written by Hugo Chavez. That it provides for a democratic process by which the government can be removed means following it will result in the removal of the government, and Maduro is not in a mood to commit suicide.

The challenge for Maduro is that the Constituent Assembly really does not solve his problems as much as delay them. The Constituent Assembly does have the power to remove the opposition controlled National Assembly and any other branch of government, and it can change the electoral system, unless it intends to abandon elections altogether and do so explicitly, which seems a step too far even for the current regime(after all even Assad pretends to allow elections) at some point such elections will be held, and if polls are right 80% will try to oust Maduro and his allies. Tricks, gerrymandering and other methods might reduce that to 65%, but the current balance of sentiment is too much against the government for any of this to matter. The main advantage of the Assembly, at least in the shortterm, is that it allows for the delaying of next year's Presidential election, which, given Maduro won by only 1% in 2013, would almost certainly be lost by the opposition.

Most likely, the new Constitution will shift the election of the President from the general electorate to some sort of electoral college selected by regional governments. With proper gerrymandering, and ignoring population in allocating votes, the Assembly might be able to produce an electoral system which would allow Maduro or a chosen successor to prevail with 40% of the vote, which judging by the December 2015 National Assembly elections, is about what the government can manage to manufacture.

US sanctions, which were announced today on Maduro himself, and threatened on the country at large, could make a difference insofar as any successful long-term survival plan for the regime needs to involve stabilizing the economic situation. But appeals to "abide by the constitution" are going to be meaningless in the current conflict as will be efforts to see it as right v. left or "socialism" v. "capitalism". It is really about self-defense and survival for a small clique who have run the country for over a decade, and it might be worth considering ways of providing a degree of reassurance regarding immunity if the government were to step down or be removed. Such offers would be a hard sell, and make a mockery of suggestions that there is a constitution which can and should be followed, but in reality the rule of law and constitution are already mockeries. Absent arranging a transition, the most likely outcome is one in which everyone loses, and the military removes both Maduro's inner circle and suppresses the opposition, using gratitude from the former to buy enough acquiescence to carry out the latter. And long range that is in the interests of no one.