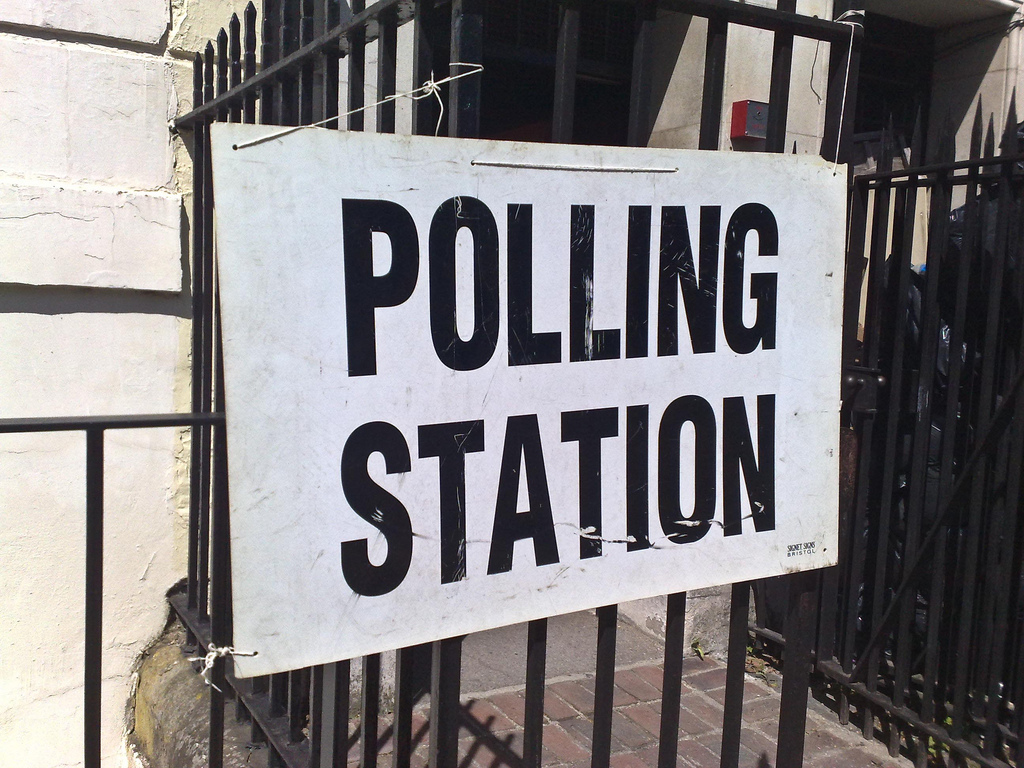 I have not updated my site as much recently as I did previously. In fact, some stuff shrank, especially American coverage. This is due to a combination of a busy schedule, and the exigencies of professional considerations. With the UK's early parliamentary elections, however, there has generally not been enough interesting to say.

That may seem like a strange claim, but with much of the discussion not focusing on whether the Conservatives will make gains, but rather just how large their majority will be, there has been an extensive over analysis of polling to the exclusion of other factors. British political coverage has always been relatively lazy in the focus on the horse race; how else to explain the ubiquity of the uniform national swing model, even after the rise of the SNP rendered it absolutely nonsensical in Scotland, rather than merely inaccurate. Betrayed is the London-centric nature of much of the British press corp, which prefers a national picture rather than a local one.

An interesting example of this lies with the UKIP vote. It has been noticed that most polls have UKIP falling from the 13% the party won in 2015 to between 5% and 8%, and it was also noted during the local elections that almost all of that support went to the Tories. What is not commented upon is that UKIP's support in many seats is going to fall a whole lot further because the party is not actually going to run candidates in hundreds of seats, including nearly 30 where they won substantially more than the winning margin. Few polls have sought to adjust for this by asking a follow-up question in which the option to vote for UKIP is not provided. Such a follow-up, routine to American pollsters, does not appear to have been important enough to British ones to be considered. The following chart, provided by Buzzfeed, illustrates just the impact this would have assuming no swing from Labour to the Conservatives since 2015.

There are other seats that might be effected. Rosie Winterton looks fairly safe on paper in Doncaster Central where she won 49.1% to 23.7% over UKIP in 2015. But the Conservative also received 21.1% that year, and there is no UKIP candidate this time around. Furthermore, Winterton, a strong Corbyn critic, received only 39.4% of the vote in 2017. A marginal Liberal Democratic recovery(the party fell from 21% to 5% between 2010 and 2015) could put the seat in play.

This explains why for my polling chart above I have included a combined Conservative+UKIP total. For one thing, it demonstrates the degree to which the variation in the Conservative lead tends to come from a higher number of respondents indicating support for UKIP. In fact, the narrowest Tory lead, the ORB poll showing a 15 point margin, 46% to 31%, had among the highest UKIP levels of support(8%) and totals for Conservatives and UKIP(54%). Given the lack of UKIP candidates being fielded, I think it is worth considering whether we should err on the lower side for UKIP support. It definitely appears the party won closer to 3% in the local elections than the 8% it polled in the ORB poll, and with the party not fielding candidates in some of its strongest seats where it won nearly twice its national support, even if 8% intended to vote for UKIP on June 8th, odds are that the party would win closer to 5%.

The Liberal Democrats are the other story of the election that seems to have evaded the expected narrative. As the only openly Pro-EU/Anti-Brexit party, expectations were that the party was poised for a substantial recovery. Instead, following a disastrous campaign which started with the party's leader spending 24hrs trying to explain whether he thought gay sex was moral, which was followed by a back and forth over whether the party intended to enter any sort of coalition, something which highlighted the lack of any clear purpose to a Liberal Democratic vote, the party responded to the leak of Labour's domestic policy heavy manifesto with a promise to bring 50,000 additional Syrian refugees into the country. Noble, perhaps, but also seemingly suicidal from a perspective of winning over British voters. It is therefore not entirely inexplicable that contrary to surging, the Liberal Democrats actually look as though they might actually lose votes this year. While only Survation has them below their 2015 level, the local election results demonstrated why the relative strength of the Conservatives is as important a factor for the party as its own support, since most Liberal Democratic targets are currently held by the Conservatives. That was how the Liberal Democrats managed to actually lose seats in the local elections despite increasing their vote share.