Its Easy to Say No: Parliament's Meaningless Rejection of May's Deal 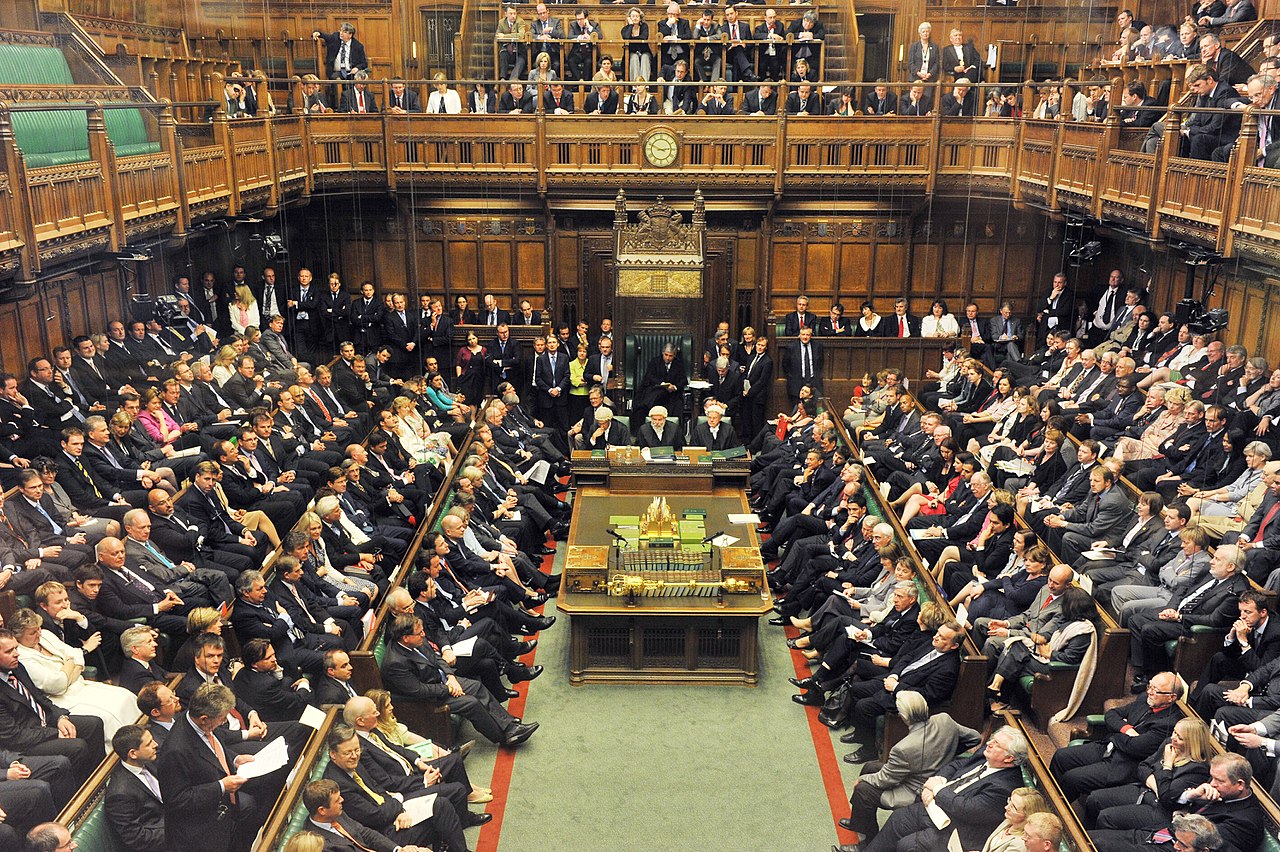 `Today Parliament will finally vote on the Withdrawal Agreement Prime Minister Theresa May negotiated with European leaders back in November. Originally scheduled for the second week of December, the vote was delayed until January ostensibly in order to either round up additional votes, or secure concessions from Brussels, though given the limited prospects of either accruing,most likely merely in the hope of something turning up. It goes without saying that nothing has, with the possible exception of some well-intentioned words from Donald Tusk and Jean Claude Juncker that scrupulously avoid any sort of legal commitments. As such, it seems almost certain that the deal will be defeated.

What happens next? The Labour leadership is committed to moving a vote of no confidence, both by their own party conference, and because it allows them to postpone having to take a firm position on Brexit itself. While such a move looks unlikely to succeed, not least because both Tory opponents of the Prime Minister’s deal, and the Democratic Unionist Party which props up the current government are pledged to vote against it, that would solve little. The clock is ticking towards the UK’s departure date of March 29th,2019.

The most obvious move would be to try to reset the clock. It was reported earlier this week that EU leaders were already making preparations for a request from the UK to extend the Article 50 deadline. Prime Minister Theresa May did not rule such an option entirely earlier today, but clearly indicated it was a last ditch option, likely behind another attempt to get her plan through parliament, or whatever “Plan B” she chooses to present within three days of losing the vote on her initial proposal.

Could Parliament request an extension? Constitutionally no,at least not directly. The executive would have to make the request. Which is not to say that Parliament could not instruct the government to do so, but the only recourse if it chose not to exercise the option would then be to vote no confidence in it.

In any event, an Article 50 extension would only delay the choice before Parliament and the entire British political class which is now realistically down to four. The EU has indicated that while it will be willing to extend Article 50 to July, any longer extension would require a material change in circumstances, ie. The time would not be granted for further talks,but rather for either a second referendum or a general election. Hence even with an extension, Parliament will have only gained several months to decide between either leaving with May’s deal or without it, or alternatively throwing the matter to the public in the form of a general election or second referendum. It is unlikely that there will be a majority for leaving without a deal, and while May has made some hints she might favor threatening the prospect to get support for her deal, her options for doing so have been sharply limited by the hostility of the Commons majority abetted by a Speaker determined to bend procedural rules to give that majority a voice.

Yet if a Commons majority might be able to agree to block May from imposing her own deal, successfully blocking a no deal Brexit would require not just legislating against the possibility but openly in favor of another. And that is where voting to extend Article 50 is a start not an end.The commons will still have to vote for either a second referendum or a general election.

Objectively a second referendum is probably the best option.It ensures that the issue is “settled” with at least a modicum of legitimacy,and takes the matter out of parliament’s hands. Far too much complacency is being adopted with regards to the outcome however, with both Brexiteers and Remainers seemingly taking for granted a Remain win in a second vote. Provided the referendum is between May’s deal and Remain, however, Parliament could probably live with the former if endorsed by a public vote.

The problem with the second referendum is political. It means MPs have to go on record as requiring it. Much of the debate over “democracy”is nonsense. Referendums are held multiple times regularly. It is therefore absurd to charge that those advocating a second vote have contempt for democracy. However, they are clearly demonstrating a contempt for the voters who voted to leave the EU. It is hard to imagine Parliament considering a second vote if Remain had won 52-48. The reason a second vote is happening is not because it is believe that voters have changed their minds(though advocates hope so) but rather because the voters made the wrong decision the first time around.

It is terror of expressing, or being seen to express this viewpoint about the results of the first referendum that keep MPs from endorsing a second. It is one thing to call one’s political opponents names,but an entirely different one to call the voters idiots.

That leaves a general election, which is attractive for a number of actors. For Jeremy Corbyn, it means not having to make a commitment on Brexit until he is already in office, and if he dosen’t win, never needing to.For the Conservatives, it means either securing a new mandate to hold off the backlash for several more years after whatever option is pursued, or being safely ensconced in opposition while Labour makes the hard choice. The main problem is that a general election on its own does not solve anything. Any future government would be faced with the exact same problems, and it is unclear if a Tory majority would find it easier or harder to decide between deal or no deal, or a Labour one to become the party of killing Brexit.

There is also the fear of Jeremy Corbyn. An increasing number of swing voters and even some Conservatives are coming to the conclusion that a Corbyn minority after a general election might be the least bad option.It would leave Labour with Brexit, and the Tories could come roaring back. But general elections are unpredictable, a lesson 2017 should have taught. While polls show the Tories either up or down narrowly, suggesting the likelihood of a hung parliament,this ignores the difficulties facing each party in a general election. There would be little time to replace Theresa May in the event of a snap election, in fact, under Conservative party rules, no chance unless there was a consensus on a successor which seems unlikely. Furthermore, it is unclear what they would campaign on. May’s deal? Hard Brexit? Leavers are likely to be alienated by the failure of the government to deliver “Brexit”, Remainers by fear that it yet might. And overshadowing everything will be MPs and candidates running in defense of a government seen as a failure.

Labour would not be without problems, but by comparison they are negligible. Labour would be free in a campaign to promise all things to all people, and if such a move is called out as it will be, point out the simple fact that a Labour government is the only way forward when May’s has clearly failed, which the election would be a confession of. In such an environment, it is more than plausible that a combination of turnout disparities and tactical voting could see a Labour majority. While that majority would then have to deal with the Brexit issue, a second referendum would at that point seem a small price to pay for Corbyn and his team in exchange for the policies they could enact with a majority, and a shield of five years from the wrath of Leave voters in the electorate.

Hence we are still back to negatives. A referendum is more damaging politically for MPs, especially Conservatives. A general election is potentially catastrophic policy-wise and promises outcomes which are at best unwanted(Corbyn minority), and at worst solve nothing(another Conservative minority, even potentially a narrow majority for Conservative remainers) or create worse problems(a Corbyn majority). Ultimately, it seems likely that itis not any domestic actor, but the EU which will force them to chose with a new Article 50 deadline. That is how I would read the signals from Brussels, namely as a sign that they believe that Parliament and the UK government having failed, the EU must take back control. An ironic outcome for this process.