Initial Reactions to the Election 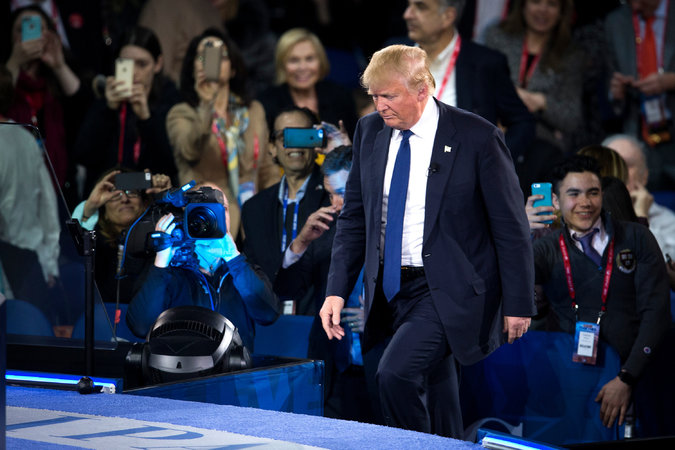 So looking at what is out

1. Clinton will win the popular vote. Not marginally but by 1.2 million or more, two and a half times Gore's margin in 2000. It might well be a bit higher with late results. That does not matter now with Democrats in shock, but when faced with a Republican Supreme Court in the years ahead, the claim that the outcome of the 2016 election was not legitimate is going to echo far and wide.

2. Republicans, unexpectedly, and quite possible not to the happy surprise of many congressional leaders find themselves with more power than any party in US history going back decades. There is no doubt that Trump will get his way on the cabinet and supreme court. His strongest argument is that ultimately he was right and his critics wrong. George W. Bush could never win Michigan, Pennsylvania, or Wisconsin. He did. He almost won Maine. The GOP won the State Senate in CT it looks like. He saved Senator Ron Johnson who was left for dead in Wisconsin. Kelly Ayotte, who refused to back him, owes her survival to him. Self-doubt about the wisdom of their own arguments for the future of the party will be the strongest force preventing any internal party opposition in much the same way it has for Theresa May in the UK. He has proven himself right. They were wrong about the the field they knew the most about. Why should anyone trust them on anything else?

3.Democratic self-confidence in the "Obama Coalition" is equally shattered. Certainties, the increasing trajectory of demographic change, or even the permanence of things like Obama's executive orders on immigration or the court have all been blown away. Ruth Bader Ginsberg will end her career not as the voice of the legal future but as an ineffectual echo of a road not taken and unlikely ever to be taken. They may have a future politically, but no clear path forward ideologically.

4. Nor do they have one politically. 2018 has perhaps the worst Senate map to ever confront a party. Democrats have perhaps two targets, Arizona and Nevada, and need to defend states where Clinton did worse than Walter Mondale, Indiana, Michigan, Missouri, Ohio, Pennsylvania, Wisconsin. Not to mention North Dakota. Democrats, even in the event of a deeply unpopular Trump Presidency, will almost not certainly see either House of Congress until 2021, and quite possible a lot longer.

5. Somehow I think Mitch McConnell and Paul Ryan are among the most unhappy today nevertheless. And god knows that Marco Rubio likely finds his victory cold comfort. He is very much placed to act the role of John McCain circa 2001, and ironically become de facto leader of the opposition due to lack of alternatives.